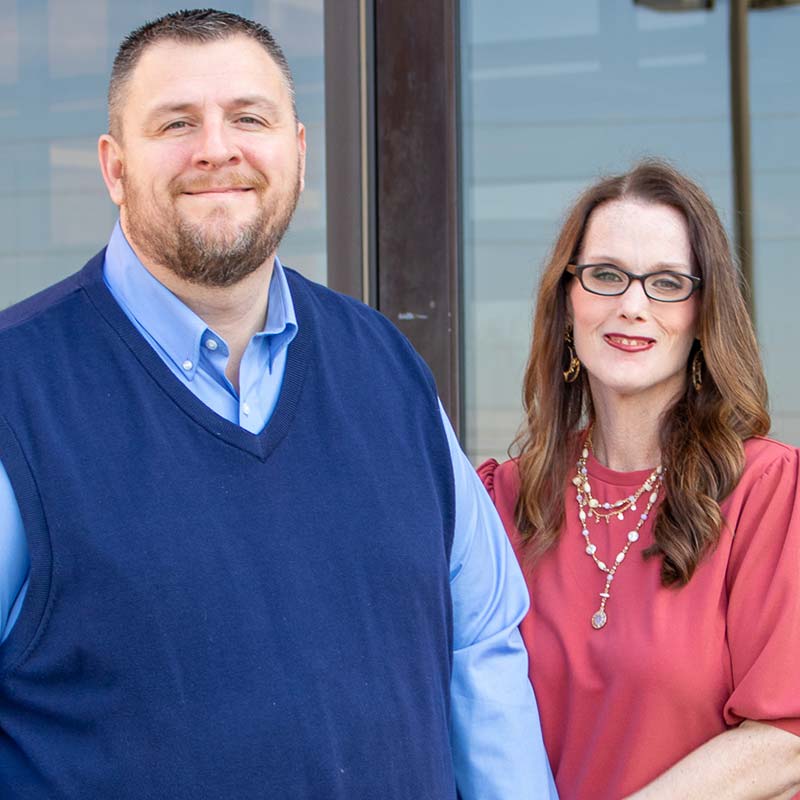 Pastor Sanders grew up in North Jefferson County, and following graduation from Mortimer Jordan High School, moved to Pensacola, Florida, where he met and married the love of his life, Cari. In 2013, they were blessed with their “miracle child,” Gavin.

Donnie’s ministry began in 2000 at the Lynnwood Church of God (later renamed ChristWay Church) as student pastor. After several ministry stops along the way, including a successful stint as Lead Pastor at Cross Roads Church in Bay Minette, Pastor Donnie returned to ChristWay Church in August 2014.

The Lord placed a love for ChristWay in Pastor Donnie, and his return was the first step toward realizing the vision God gave him for the church. In 2017, following the successful long-term pastorate of Reverend Freddy Bryant, Pastor Sanders assumed the role of Lead Pastor. Under his leadership and the favor of God, ChristWay Church continues to flourish. 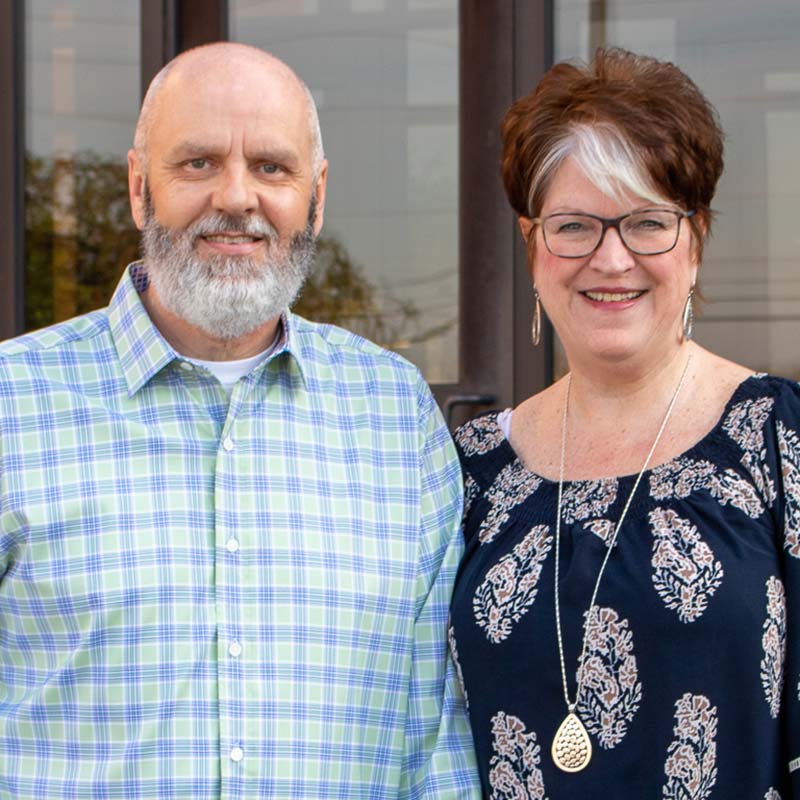 For the past thirty-six years, Keith has served in various ministry roles with worship leadership as his primary area of expertise. Over the past twenty years, his portfolio expanded to include the dual role of administrative pastor. Throughout his ministry, Keith’s heart for pastoring people has been a driving force and that role has brought great fulfillment. Debbie, his wife of thirty-seven years, has been his constant companion and support in ministry. Keith is the proud dad of three lovely daughters; Megan (husband Josiah), Anna (husband Darren), and Katelyn. Among their greatest blessings are Keith and Debbie’s four grandchildren William, Caroline, Benton, and Maggie.

Quote or verse you live by
For I know the plans I have for you, declares the Lord, plans to prosper you and not to harm you, plans to give you hope and a future. Jeremiah 29:11

On the weekends you’ll find me?
Working outside, cooking, watching Gamecock sports, and spending time with family. 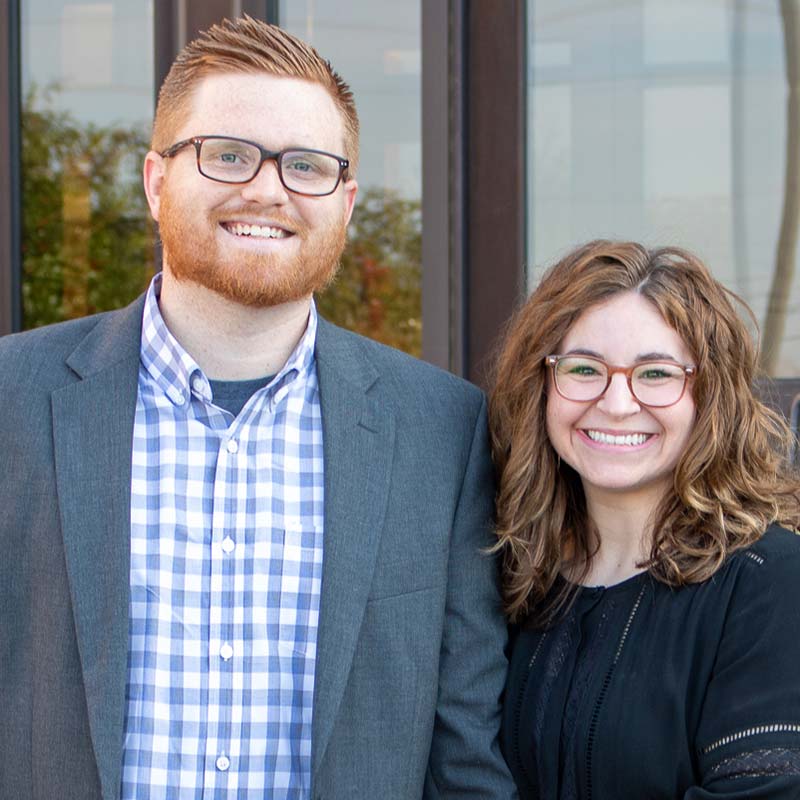 Jonathan and Breanna have served at ChristWay Church since 2016. They have two young girls, Brynleigh and Amelia. Jonathan received his Bachelor Degree in Pastoral Ministry from Lee University.

On the weekends you’ll find me?
Spending time with my family outside. 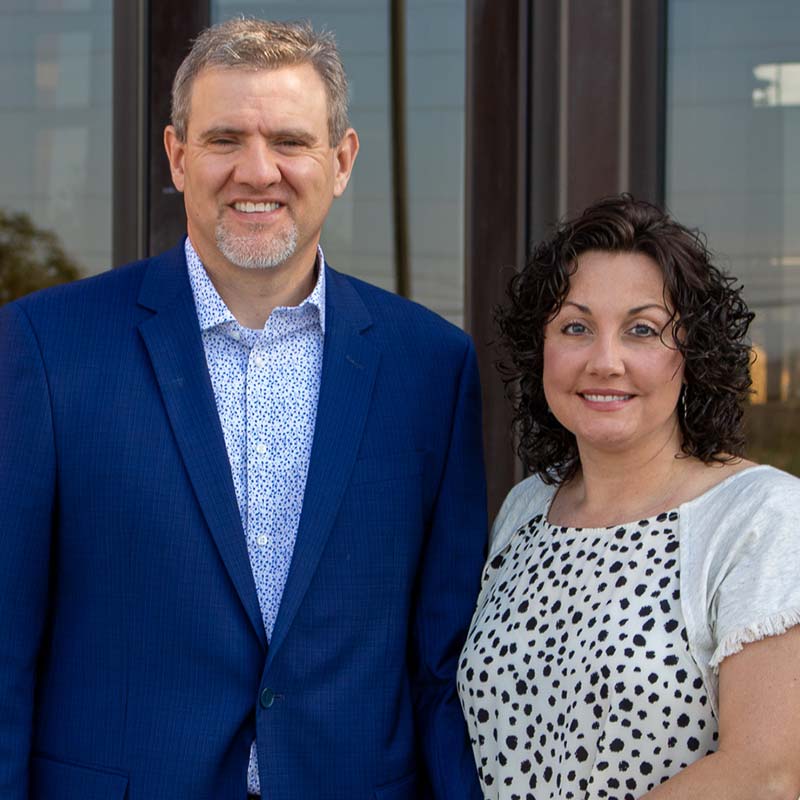 Rodney and Brandie have served as Children’s Pastors at ChristWay since 1999. Both have master’s degrees in education and both have over 20 years of experience working in the Alabama public school system.

Quote or verse you live by
Whatever you do, work at it with all your heart, as working for the Lord, not for human masters. Colossians 3:23

On the weekends you’ll find me…
Camping, running, checking on my bees, or playing disc golf. 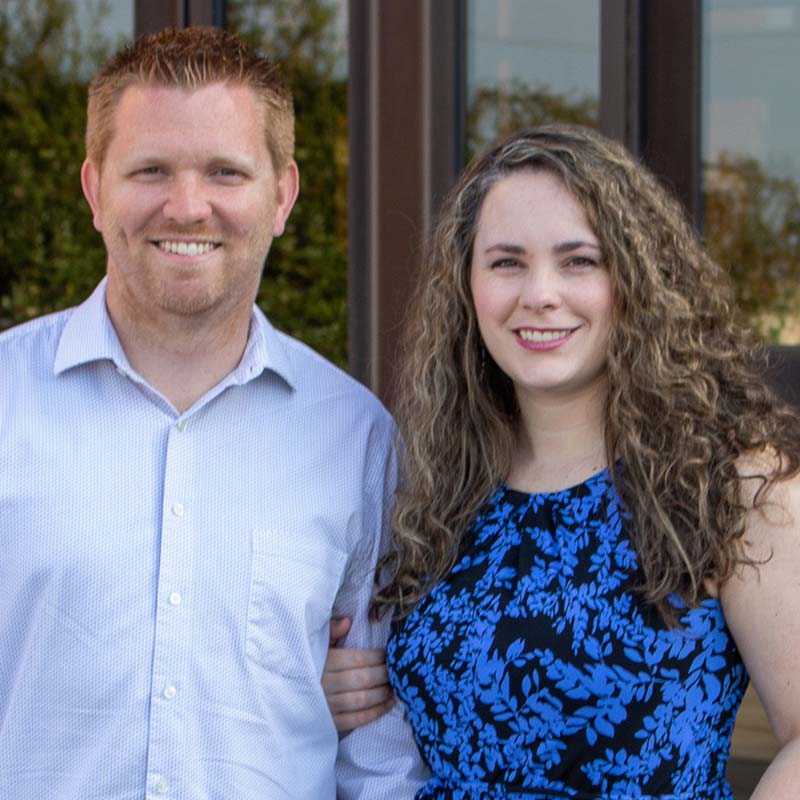 Jeremy and Holli have been associated with ChristWay Church since 2018. They serve in the role of Ministries Pastor. They have two children, Todd, and Emma Lynn.

On the weekends you’ll find me?
Working outside, playing golf, or enjoying the day with my family!